Leptospermum lanigerum, or woolly tea tree, is a curious Australian cultivar grown extensively across the East Coast. Endemic to areas around Victoria and Tasmania, this tea tree species offers stunning foliage and big, white blooms – making it a great addition to any Australian garden. 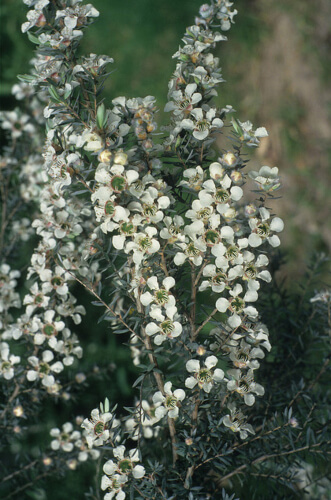 Where Does Woolly Tea Tree Come From?

Woolly tea tree, or silky tea tree, is a very common background shrub or screening plant. Endemic to the east coast, varieties of this cultivar can be found along tropical and subtropical regions of Victoria and Tasmania.

As this would suggest, it prefers a cool to cold climate, though success in temperate areas is possible. This variety is not recommended for subtropical or tropical areas, though they have been grown along the coast around Brisbane.

In its natural habitat, this species can grow anywhere between 1 metre to 18 metres tall. Part of the Myrtle family, this cultivar has large white blooms and deep green leaves, which often begin to look silver when fully mature.

Lanigerum plants were dubbed the nickname ‘Tea Tree’ by early European settlers who had used the leaves of certain lanigerum species as a tea substitute. 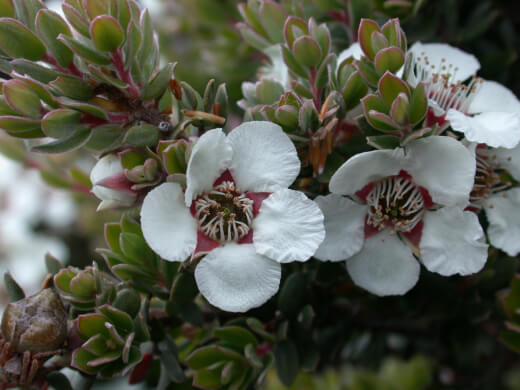 Silky tea tree requires a few basic conditions for growth, which, when fulfilled, will lead to a happy growing, profusely flowering plant.

Silky tea trees grow best in a full sun position but can also tolerate part shade. While it’s relatively hardy, it will need a little protection from major, cold winds.

This cultivar enjoys acid, neutral, sandy or loam soil. It is important to note that lanigerum can tolerate overly wet soils, so a moisture-rich soil mix won’t pose a problem. However, it is essential that the soil drains eventually.

Lanigerum can be easily propagated from both seed and cuttings. Seeds are readily available from the small fruits, which are produced after flowering. These fruits remain closed until plucked.

Seeds can then be removed and sown during spring and autumn. It is important to note that seeds can be slow to germinate, so you will have to have a little bit of patience.

Be sure to keep seedlings in a warm and sunny spot. Cuttings are very quick to root and can be taken from healthy, thriving plants. Be sure to take a large enough cutting to ensure it has enough leaves to promote fast root growth. Keep cuttings in bright, filtered light.

How to Care for Silky Tea Tree 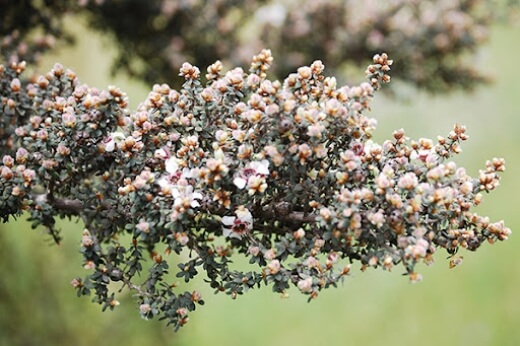 There aren’t many resources regarding Leptospermum lanigerum woolly tea tree care. This is largely because these plants tend to care for themselves. The most important care instruction is to remember to water these plants freely.

As mentioned, they are happy to grow in moist soils, so with this cultivar, more is more. A slow-release fertiliser can be added annually but isn’t necessary for growth.

Pruning can be done to regulate the shape and size of this cultivar, especially if being used as a hedge or screening plant. Be sure to sterilize your shears before pruning to avoid spreading any diseases or fungi.

Lanigerum is known to be relatively pest and disease-free, so you won’t need to worry about any major issues on that front.

Interested in growing some other Leptospermum plants? Check out our growing guides here:

Now is the perfect time to start growing Australian natives, so why not start with the wonderful woolly tea tree?

Put it in the right spot and this fantastic feature plant will produce plenty of blooms throughout the spring and complement your garden with its evergreen foliage year-round. 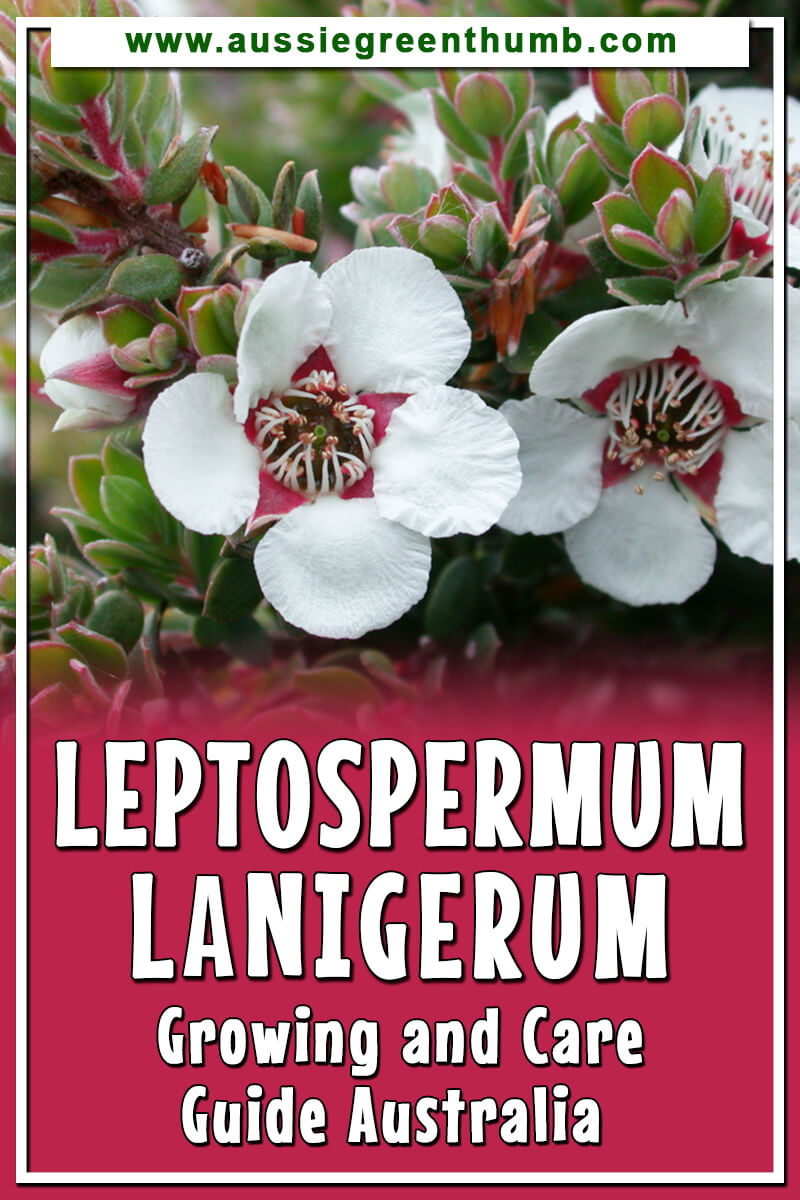 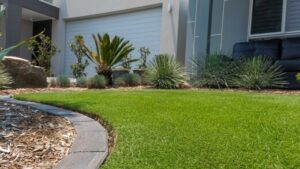 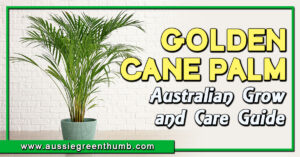 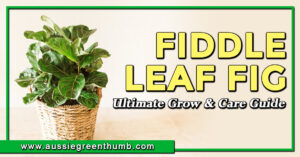 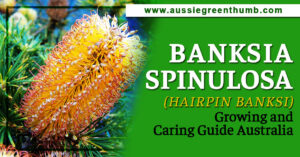