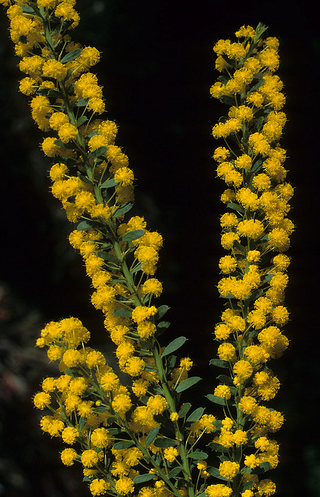 The Acacia acinacea is a native Australian shrub which is endemic to the South Eastern parts of Australia. There are three sub species and these sub species occur, to varying degrees, across the states of South Australia, Victoria and New South Wales.

This variety of Acacia has a life of around 15 years, give or take a few, and is known to be relatively drought and frost hardy. 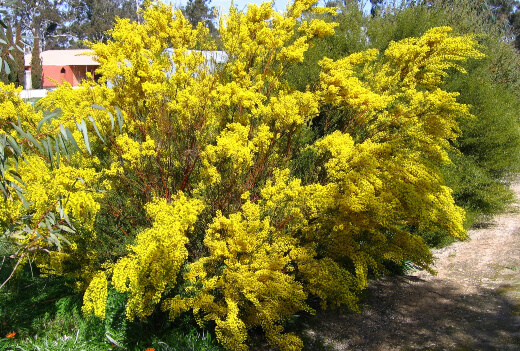 One of the great assets that the acinacea has is that it can grown in many different kinds of soil, often times in places where other Australian natives struggle, and it has been known to help rejuvenate the soil it is growing in.

The only real soil that it will struggle to grow in is salty, or saline soils, which generally occur close to the coast. If you live a little inland, there should be no problems.

You can also buy soil testing kits from places like Bunnings to see whether what level of saline you have in your soils. I find the Acacia acinacea to be a rather beautiful Acacia.

When viewed close up, like in this photo, you can see each individual flower, but when looked at from afar this Acacia forms a sea of yellow which is quite stunning.

Very good choice if you are wanting a strong yellow colour to work with other flower colours you may be working with. 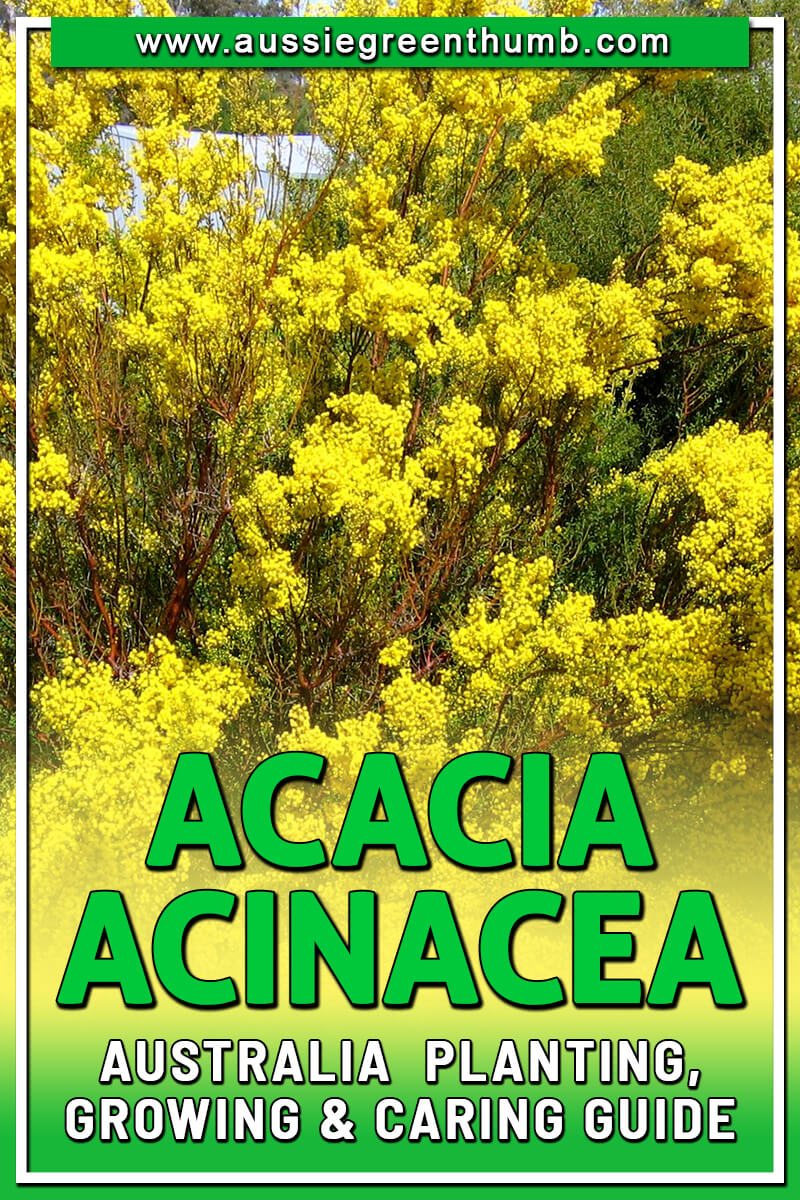