Acacia acuminata is a species of Acacia that is native to the South West of Western Australia. Generally speaking it grows slowly to about a height of 5m, though they have been know to grow to heights of 10m plus.

They have a beautiful yellow flower and when this Acacia is in flower, the flowers absolutely cover the tree which makes for quite a spectacle. 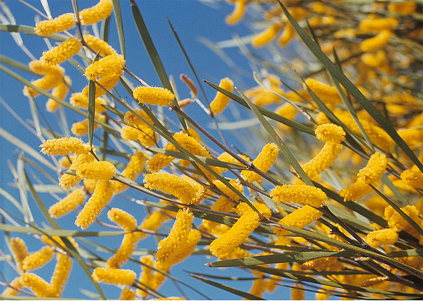 One of the great assets that this plant has is that it will generally live for a long time, as long as conditions remain viable. As it grows slowly, it adapts to its environment, helping it to grow firm and strong. 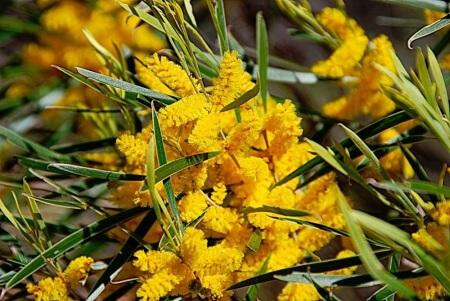 Also, because it flowers so heavily, it is a good attraction for bees and native birds, which is good if you want a full blooming garden.

The accuminata prefers a sunny position with good draining soil. It is known to be relatively tolerant to extended droughts and can also handle frost. Fire however will kill the plant, as it is generally unable to re-grow after big fires. 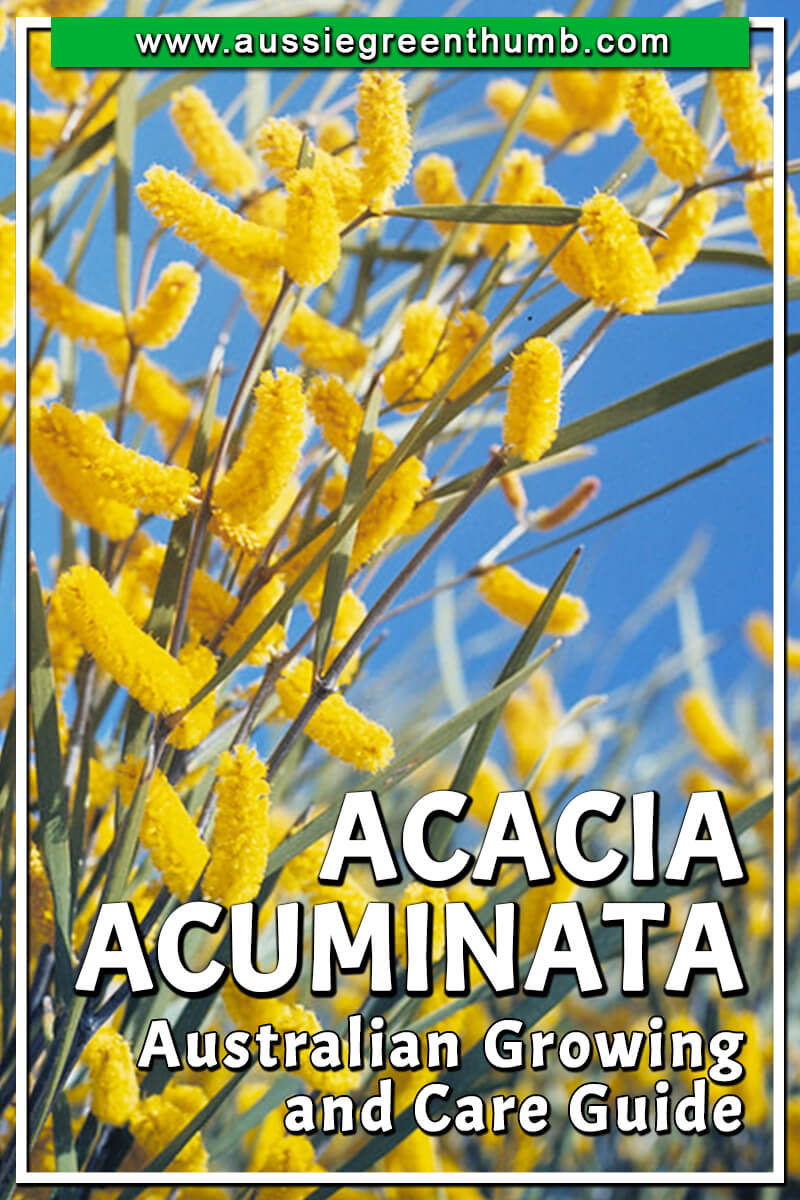